The INTERNATIONAL JURY composed by Vincent Meessen (president), Charlotte Procter and Federico Windhausen is awarding the Age d’Or Prize and the Impatience prize. 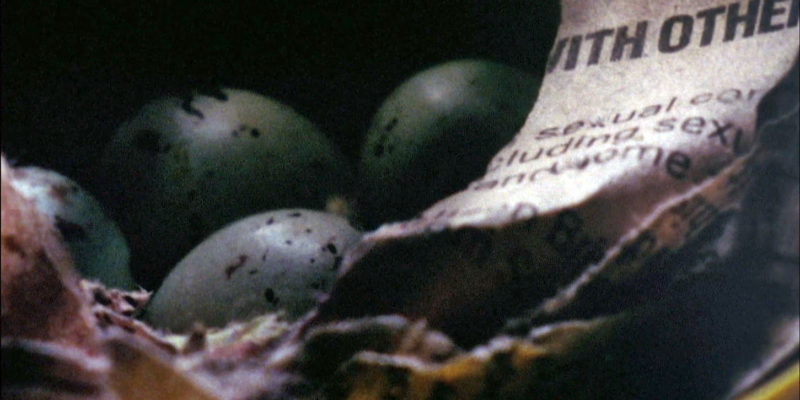 New Sun Breathing in by Chloe Reyes
An intimate portrait refracted though a web of proximate elements and living entities. 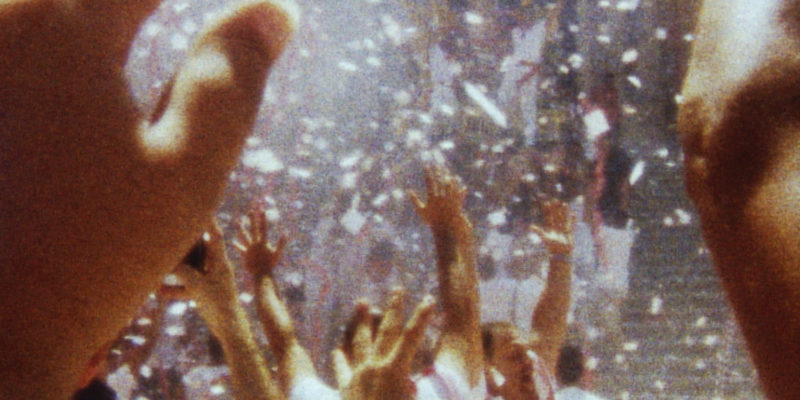 Explosion Ma Baby by Pauline Curnier Jardin
A sensorial and ecstatic immersion in a mass ritual, shot in Catholic Spain and skillfully constructed from five years’ worth of footage. A film that sustains its humor and intensity as it reclaims and extends a tradition of cinematic trance. 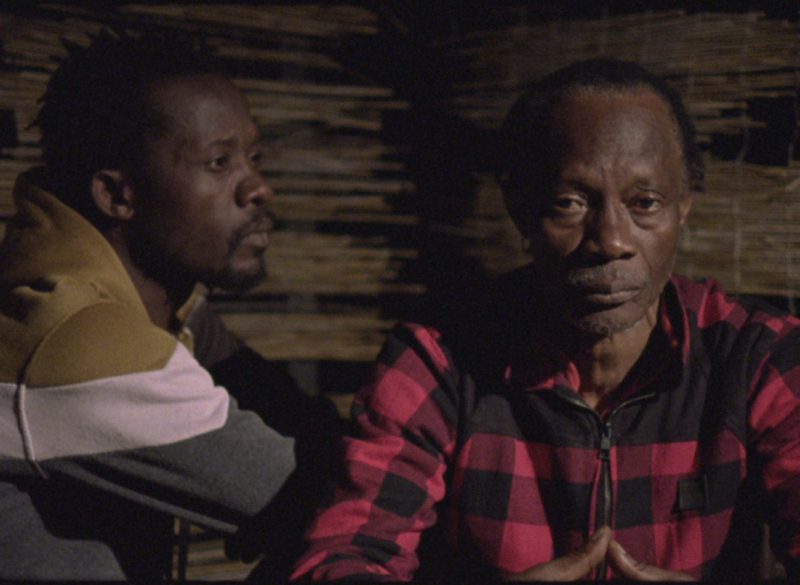 The Young Jury awards its prize to La Bouche by Camilo Restrepo for the creativity of the camera work, the way in which it uses theatrical enactment to tell its story of violence and redemption, but also for its freedom of tone, and the performativity of the musical score, by Red Devil, as expressed by the intensity of the final shot.

And an honorable mention to Nyo Vweta Nafta by Ico Costa

The Young Jury also wants to draw attention by way of an honorable mention to Nyo Vweta Nafta by Ico Costa, for its imaginative opening of the wounds of colonialism and the current global economic situation through an affective portrait of the desires of a young generation.

Thank you all to have made this third edition of the Âge d’Or Festival 2017 a great moment of avant-garde cinema! We look forward to share new films, emotions, thoughts and discussions with you in 2018.