On Saturday 21th October at 13:00, Vincent Meessen will speak with Johan Grimonprez in the context of his exhibition and film retrospective at the Âge d’Or Festival.

After the screening of Grimonprez’ dial H-I-S-T-O-R-Y,  the two will discuss the relevance of this seminal video piece, made 20 years ago and remembered as one of the highlights of Documenta X.

Language of the discussion: EN & FR.
Meessen is president of the jury of this year’s edition of the Âge d’Or Festival.

Buckle up for dial H-I-S-T-O-R-Y, the acclaimed hijacking documentary that eerily foreshadowed 9-11. We meet the romantic skyjackers who fought their revolutions and won airtime on the passenger planes of the 1960’s. By the 1990s, such characters apparently are no more, replaced on our TV screens by stories of state-sponsored suitcase bombs.

Grimonprez investigates the politics behind this change, at the same time unwrapping our own complicity in the urge for ultimate disaster. Playing on Don DeLillo’s riff in the novel Mao II: “what terrorists gain, novelists lose” and “home is a failed idea”, he blends archive hijackings with surreal and banal themes including fast food, pet statistics, disco and his quirky home movies. David Shea wrote the superb soundtrack to this roller coaster through history. 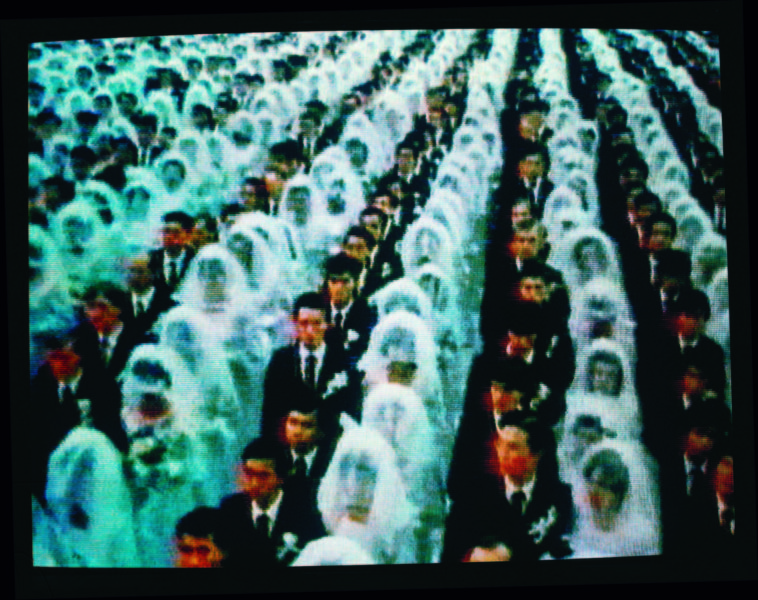 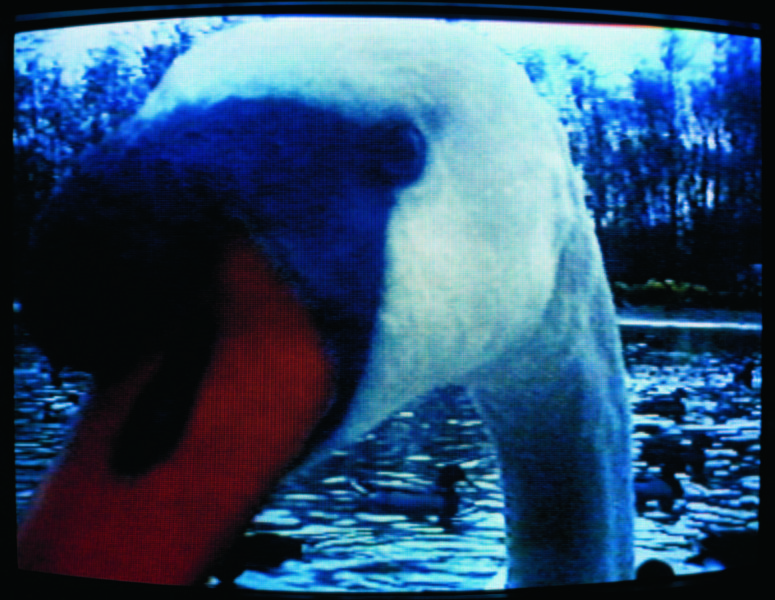 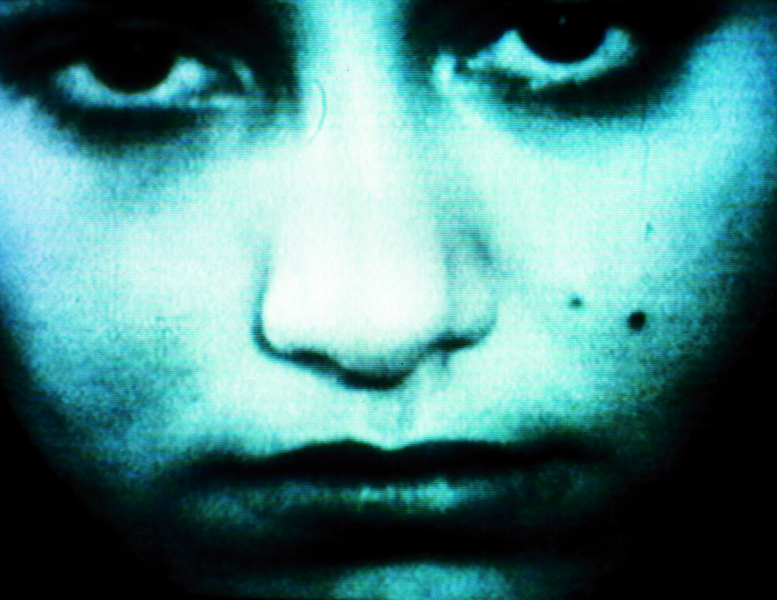 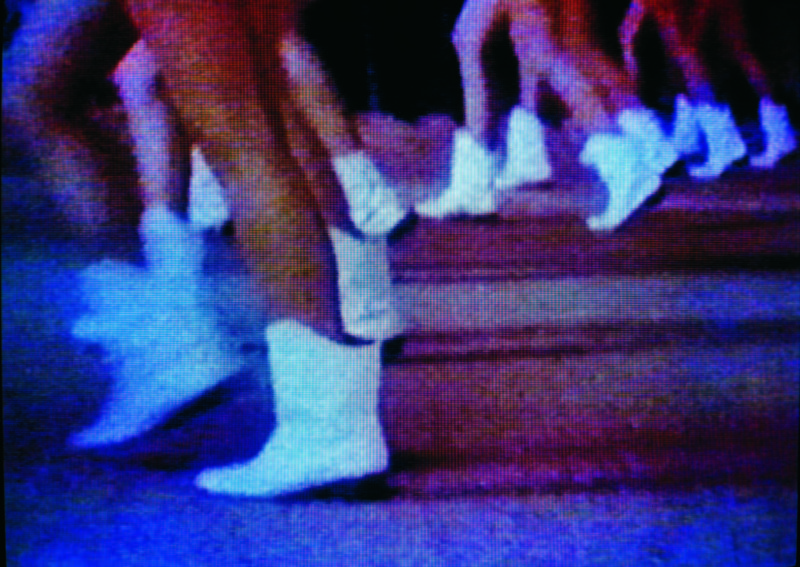 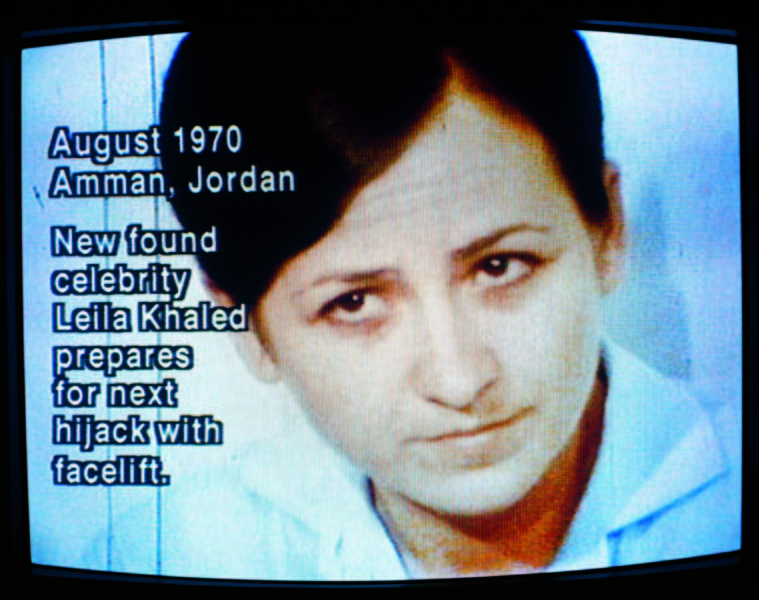