JOIN US FOR THE CLOSING NIGHT OF THE FESTIVAL!
Tuesday, October 24th, 2017 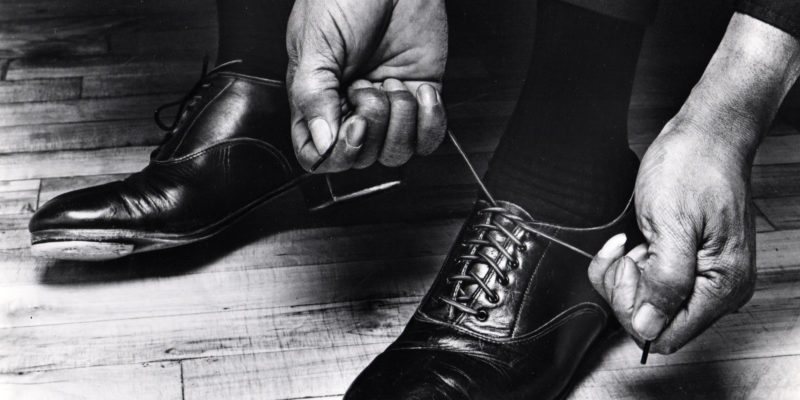 NO MAPS ON MY TAPS

No Maps on My Taps is one of the most important documentaries made by George T. Nierenberg. It gave a second breath to the art of tap dance which had its golden age in the first half of the 20thcentury (with artists such as The Nicholas Brothers, Bill “Bojangles” Robinson, John W. Bubbles, Fred Astaire, Gene Kelly and Eleanor Powell) before declining in the 1950s. From photographs, excerpts from films of the 1930s, numerous testimonies, as well as a few improvised scenes of tap dancing in the street, No Maps on My Taps explores the art of this intrinsic jazz dance by shining light on the careers of Sandman Sims, Chuck Green and Bunny Briggs, three masters of the discipline. The talent, charisma and eternal youth of these three sexagenarians dancers gives the film a vibrant energy.

About Tap is interested in the differences in style between the three of the greatest American tap dancers: Steve Condos, Jimmy Slyde and Chuck Green. Comic and dancer Gregory Hines, who gave a new impulse to the genre at the end of the 1970s, presents the film and shares his childhood memories as he watched and mimicked the greatest tap dancers at the Apollo Theater in Harlem. How does a tap dance artist find his own style? Through memories and driven performances, each dancer offers a singular response.

Both films will be shown in versions recently restored by Milestone Films. 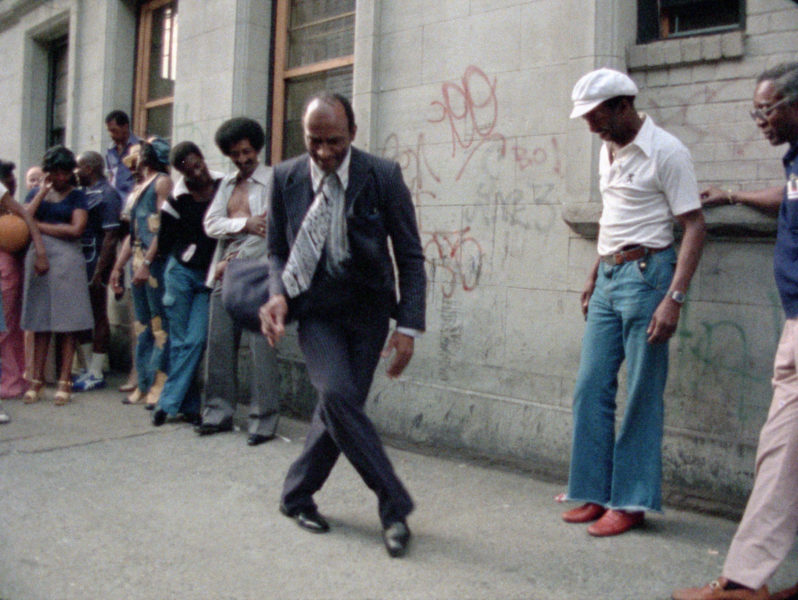 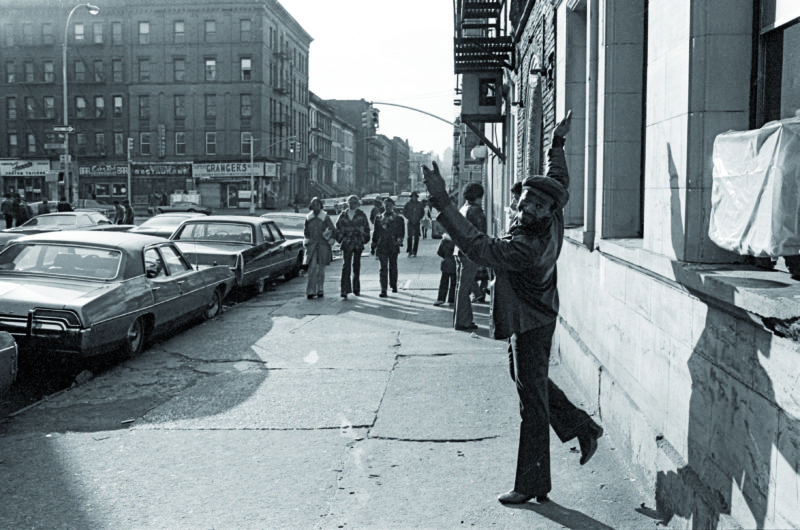