Join the rebellion for the right to make a noise!

Guy-Marc Hinant together with Dominique Lohlé have founded in the year 2000 the production company OME: Observatoire des Musiques Électroniques.

The duo’s last collaboration was RAGE, which addresses Acid Techno music and the underground culture around it. The film sets a dialogue about Anarchy and Techno which comes and goes from theoretical talks to sensorial documentary with found footage and lots of music. Through an anarchic narrative we are immersed in a ecosystem of philosophical and performative interviews and hardcore beats, which gives us an organic point of view of social phenomenons against the system, such as Anarchy and Techno.

In addition to the Hinant retrospective, the filmmaker and cofounder of the record label Sub Rosa has selected 5 films by friends or people who have deeply inspired him: Thierry Zéno, Edmond Bernhard, Alain Resnais, Werner Herzog or Ruth Beckermann. 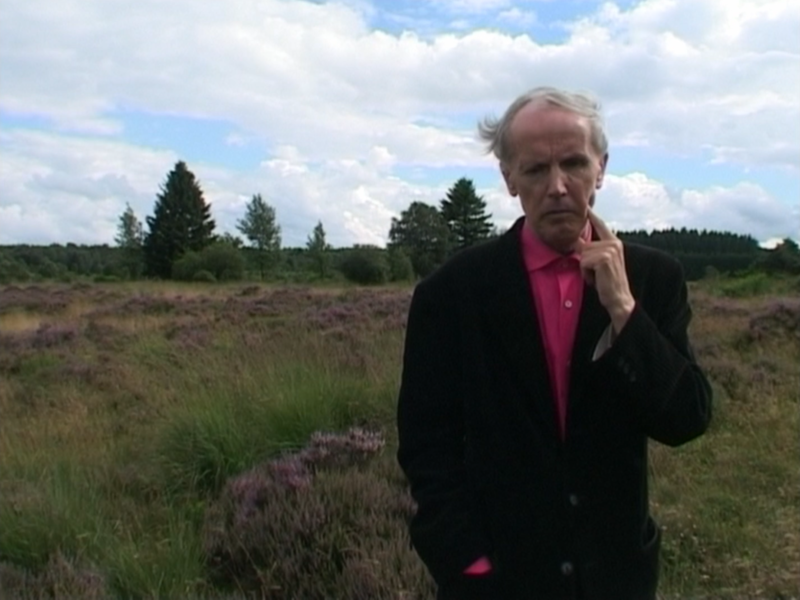 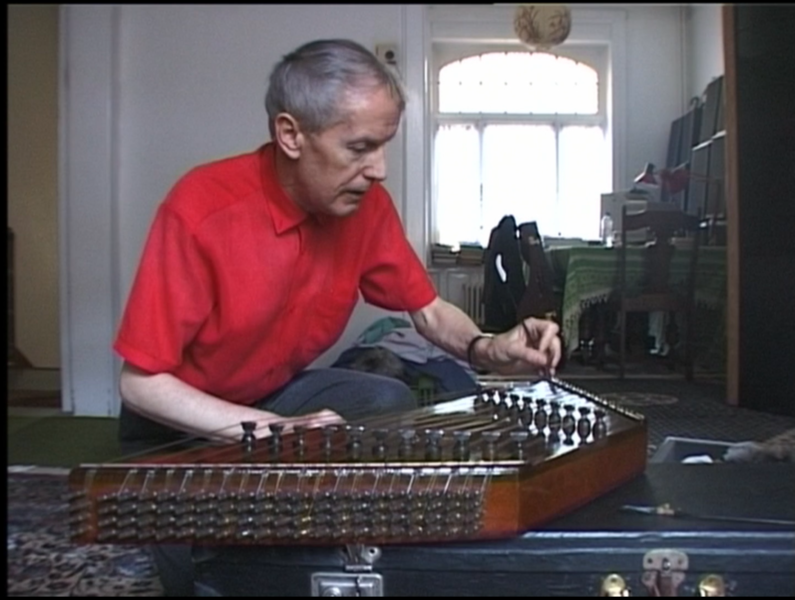 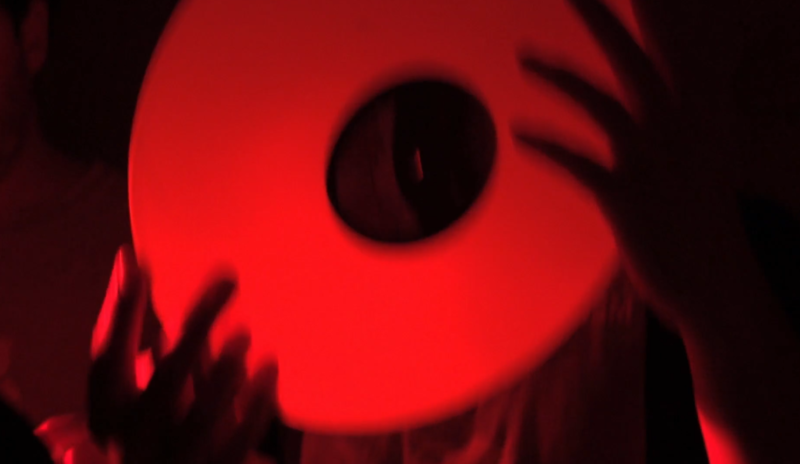 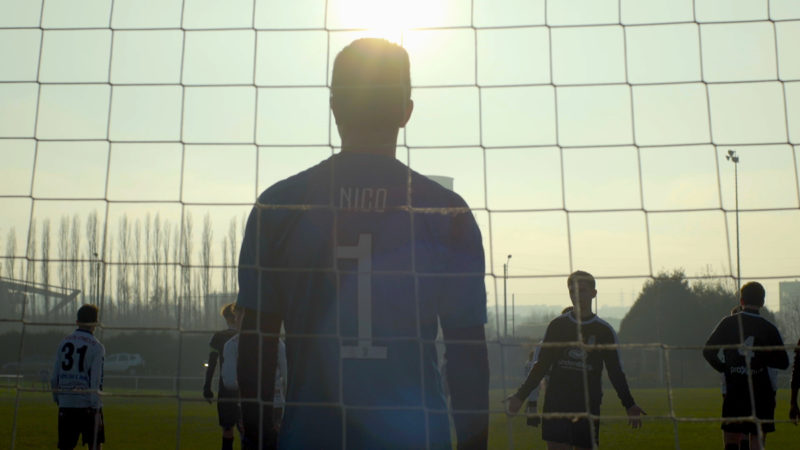