DROGA by Miko Revereza
Taking the form of an eccentric super 8 home movie, Droga explores the condition of hybrid cultural identity in its interaction with the Filipino-American community of Los Angeles.  With its purposefully unresolved structure and an almost punk aesthetic attitude, we experience the repetitions, confusions, and cultural dissonance of a transplanted community and identity.

Intelligent, humorous, disturbing, complex, and strange, The Masked Monkeys positions the training process of Indonesian performing monkeys as a dark and nuanced deconstruction of social roles, colonialism, and human behaviour.  Accompanying the beautifully lensed black and white cinematography, the detached voiceover transitions from analytical and descriptive to lyrical and transcendent, suggesting a larger metaphor for self-actualization. 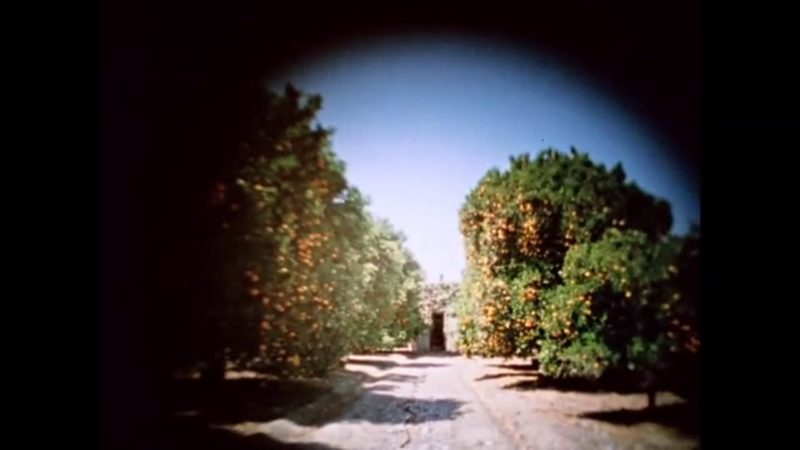 SWEET ORANGES by Nora Sweeney
Sweet Oranges is an intimate study of migrant workers, treated with patience and a pronounced humanism, which describes its subjects with interest and empathy through expressive cinematography and fluid, lyrical editing. 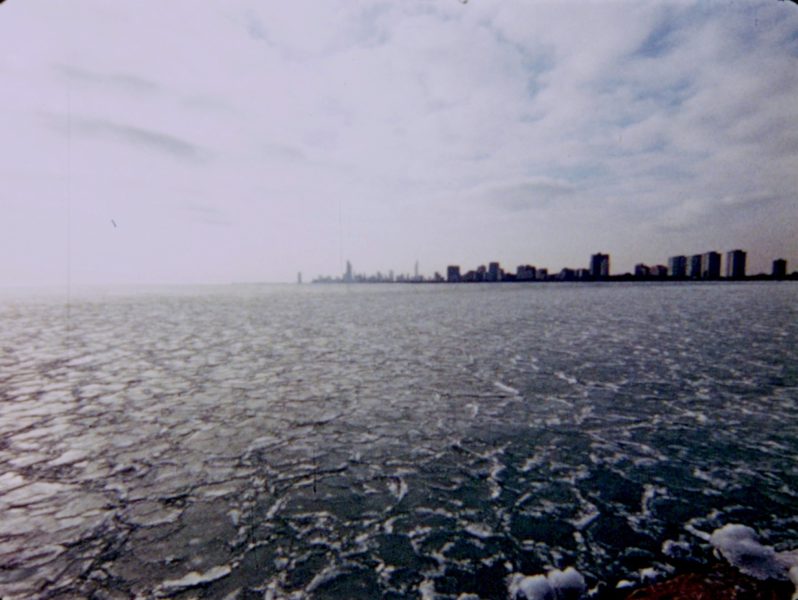 SCALES IN THE SPECTRUM OF SPACE by Fern Silva

This is one of those rare films that manage to combine multiple aesthetics with a diverse choice of subjects. With its solid rhythm and consistent style, the film manages to appeal on a substantial level as well as on the level of film itself.  It leaves a deep impression with its reflection of humanity in relation to the cosmos, by reflecting on perception, architecture, and the things that very much make us human.

And a special mention to GASOMETER 3 by Nicky Hamlyn

We would also like to give a special mention to ‘Gasometer 3’ by Nicky Hamlin, where light and time share a celestial but tangible dance, where our eyes get a broader and intimate sense of space.

Thank you all to have made this third edition of the Âge d’Or Festival 2016 a great moment of avant-garde cinema! We look forward to share new films, emotions, thoughts and discussions with you in 2017.